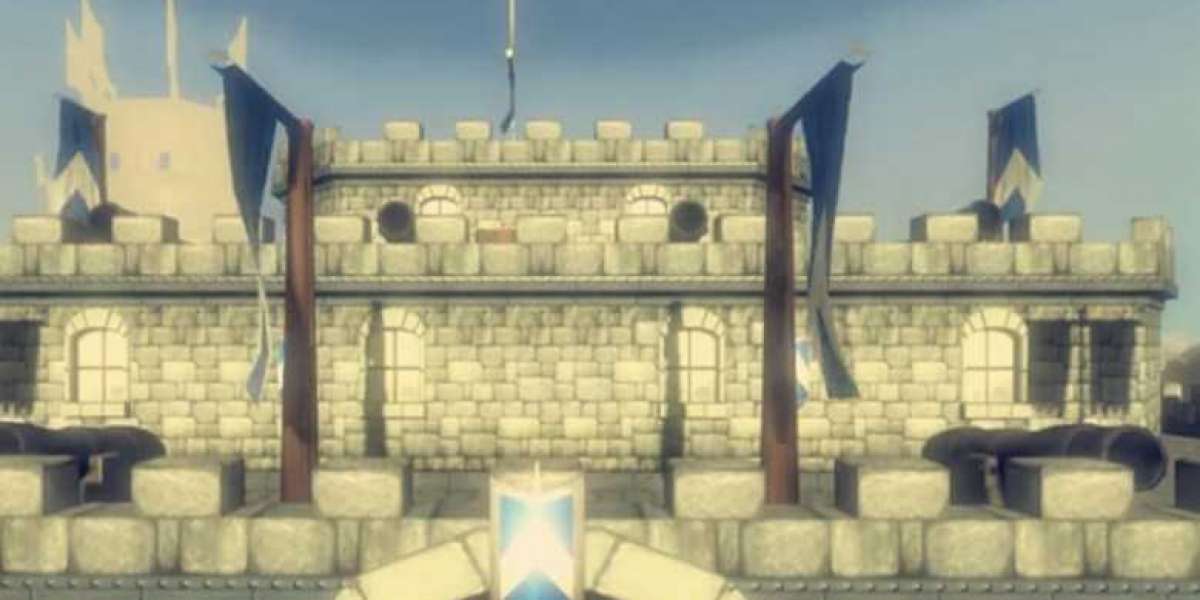 RSGoldFast provides a simple and affordable way to buy OSRS Gold and RS3 Gold. Click here to find out about our great deals on Runescape Gold.

Quit playing with RS3 regularly in 2014, I all had quests completed until there. This post is a gross oversimplification of everything and I feel OP did do quests such RuneScape gold as Ritual of the Mahjarrat and everything that led up to The World Wakes. Don't get me wrong -- the manner Jagex handled the transition and execution of exactly what marked the start of the 6th era (the death of Guthix), might have been handled more gracefully. But it was done in this manner it was intended to be the quest you played AFTER doing literally every other pursuit in RuneScape game until there, so that you got to explore the Earth, eventually become this adventurer who has quested and played MANY epic acts over the course of decades, in the world of RuneScape, bringing about the return of certain Gods to RS, facing near-godly beings, and ultimately rescuing scores of people in all races on the planet.

Jagex didn't rush the 6th age at all. It took 10 years of world-building to reach there, I don't know where to begin, there is so much wrong with OP's interpretation. That is how it comes off if you do not do anything else in RuneScape game -- but if you do the 270+ QPs of quests which came before it, you understand that is not true whatsoever. Jagex makes 270 QPs a requirement to perform RoTM, a GM quest that is intended to precede TWW. The only reason Jagex permits players to play with TWW, bypassing everything else before it, is because they didn't wish to alienate new players from participating in what were finally called World Events, that enacted LIVE participant occasions between the Godsplayers must decide how the world was built moving to the future -- which Gods prevailed, who fell and that climbed, etc.. They weren't entering these quests and future content with 0 desktop.

However, when you truly take in al the lore and comprehend the context of the world of RuneScape until that point? You have spent the better part of 10 real life years at the 5th age, your personality surmounts incredible struggles, saves a bunch of people, slays dragons, demons and all kinds of nightmares and terrors to people on multiple events, attracts godly influences back into the planet which were believed lost forever to get a countless period of time, until eventually -- that the one God really looking out for the world, is shown to be alive also, who had been presumed long dead and goneand he is murdered before you, by a Demi-God who took a route to electricity ala Zamorak slaying Zaros. A demi-God who incidentally, you cross paths with multiple occasions, fight in a GM quest before hand, AND, who you attempt to prevent from climbing to power on the way.

I just... I actually loved the road Jagex took together to buy rs3 gold with all the lore, even if it had been wonky and suspicious in a couple of places. I have to agree: I really don't need OSRS to choose the identical path... but I wouldn't mind OSRS carrying a similar route with introducing Gods to OSRS. Like, quest stories, world building and the lore obviously all are building towards a few things. Namely, the assembly of Mahjarrat from the north. Gods being out there influencing the planet and certain characters. As direct connections to the Gods and well as the development of beings that are increasingly strong -- again and dragonkin strong beings come to mind. 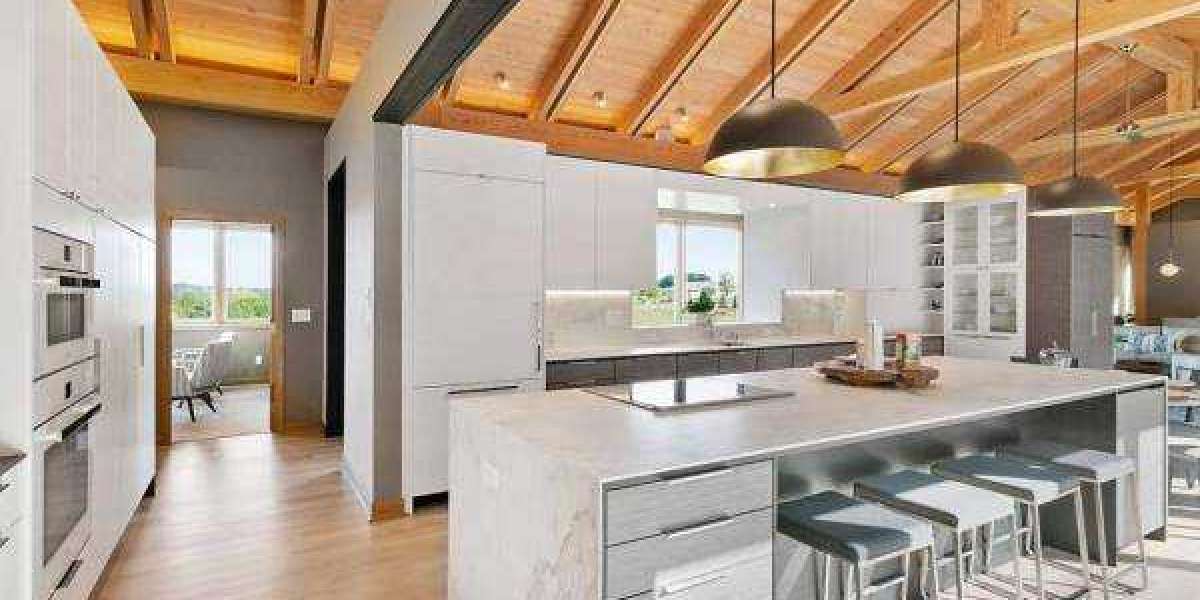 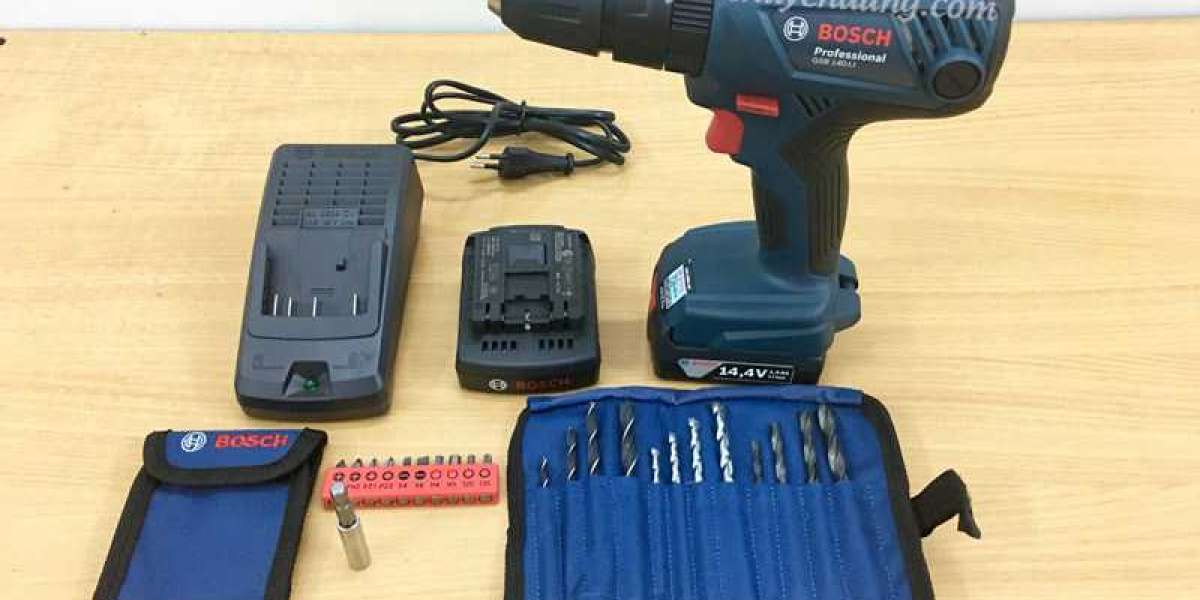 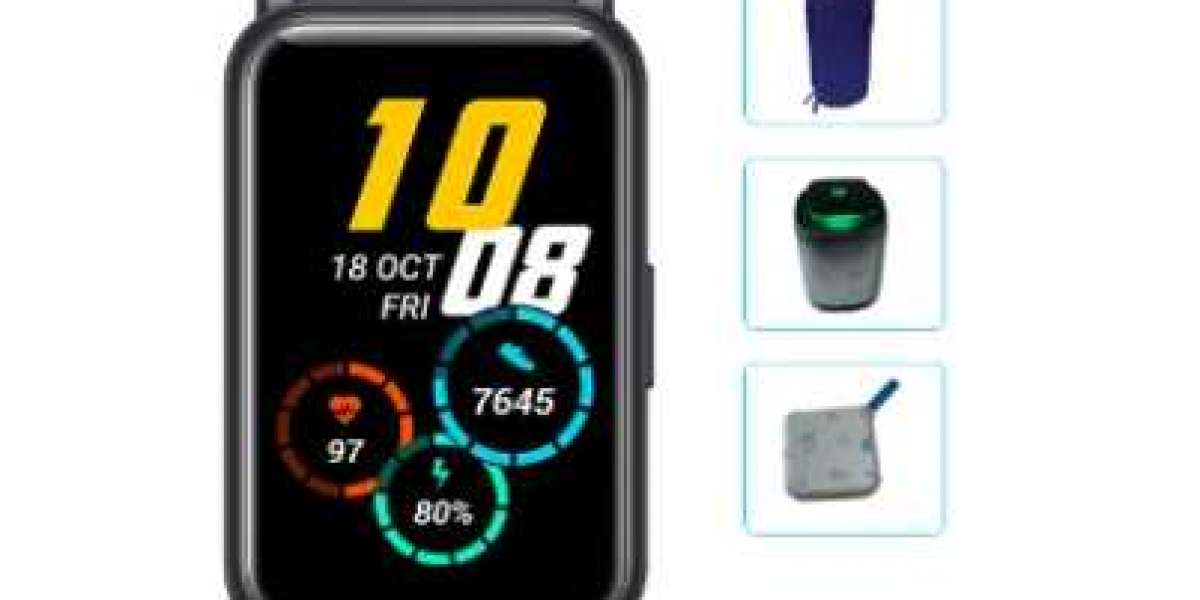