I've been saying this all together 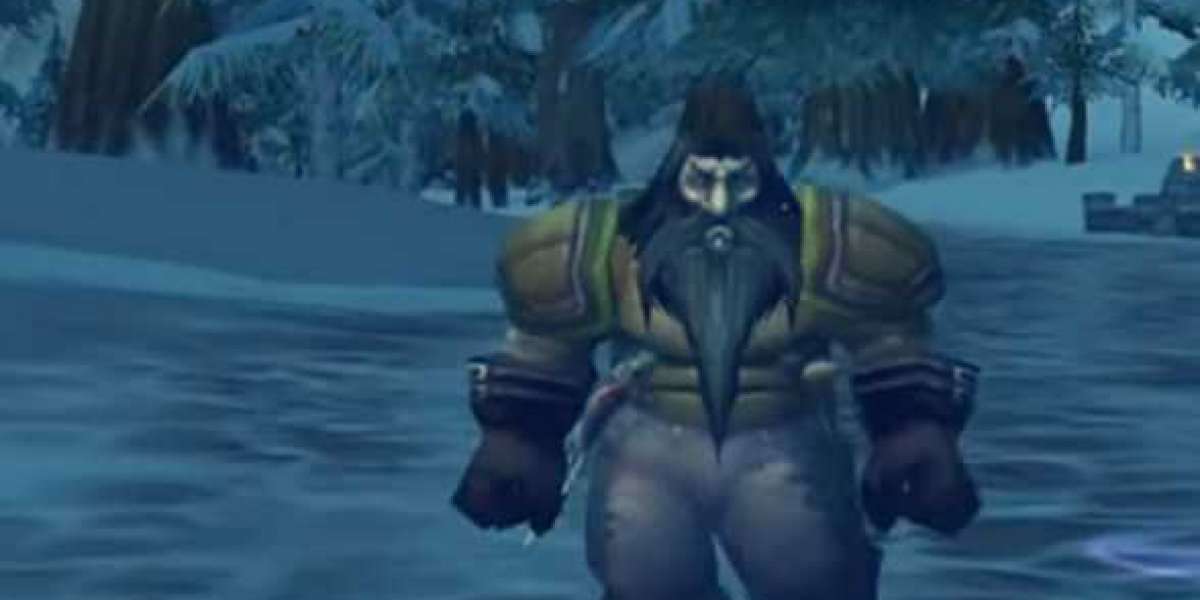 Yes the health and dmg is def down from pservers of wow classic gold (along without a progressive itemization) but certain boss mechanisms are still only gont wipe guilds who aren't organized. Guilds like Progress will steamroll it but they're the minority. Idk why folks are taking a look at high guilds completing things, average player on WOW Classic is not excellent. That's the thing that's come out of WOW Classic. Now people are able to shut up about WOW Classic being"soooooo much harder" and how contemporary raids are sooooo easy in comparison.

They shouldn't have had an excuse before WOW Classic was published. It is not hard to google Ragnaros kill videos from first vanilla, and see how many people were actually standing still the entire fight, spamming one skill. That's it. Stand still, mash one button till supervisor is dead. Unbelievable mechanics for the end boss. It's baffling how people kept arguing that vanilla raids were much tougher than raids that are modern.

This. WOW Classic surely has some highpoints, but raiding and difficulty is not it. The"hard" levelling is just some extra tedium. Rather than grabbing once such as in retail, you catch 2 simultaneously and moreover you drink between every pull. And when you pull on mobs? You are dead in both retail and WOW Classic. Raid were another myth, caused by nostalgia and imperfect memories. A lot of people recalled fighting with vanilla raid, while turning keyboard and using soul equipment on warrior"because it will help regenerate health". WOW Classic community attempts to downplay it but there have been many people on r/WoW asserting vanilla raids were super difficult.

Yep, and I've been saying this all together. I'm playing WOW Classic and appreciating it, so I'm not just a fan saying how WOW Classic stinks and Retail is amazing. I haven't played Retail in a few expansions. Nevertheless, it was plain as day that vanilla was simple, and would not be the grueling experience so many people kept saying it was.

It made me roll my eyes each time. It does not require a genius to look up cheap wow gold videos of guilds murdering Rag, and watching just how many stunt members just stood still and pressed on a ability all fight long. No mechanisms without any rotation, just spam frostbolt. It is why I roll my eyes in the audience, because even when they were able to launch WOW Classic with no modifications of any sort, WOW Classic still will not be exactly the exact same. 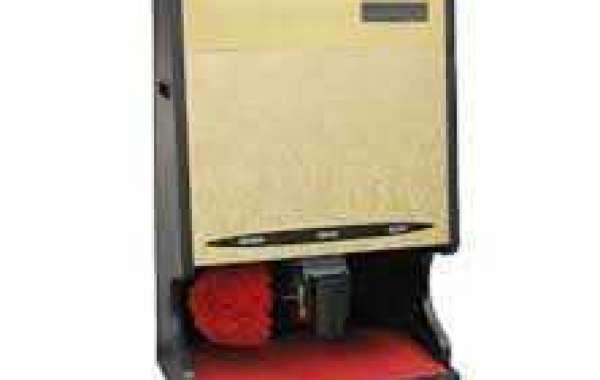 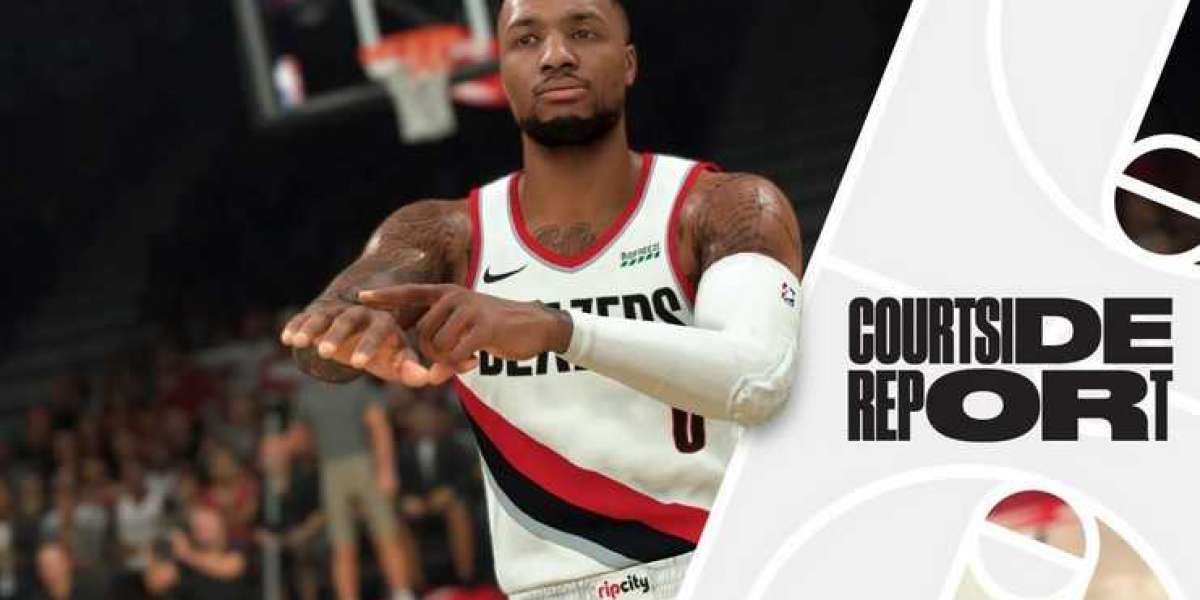 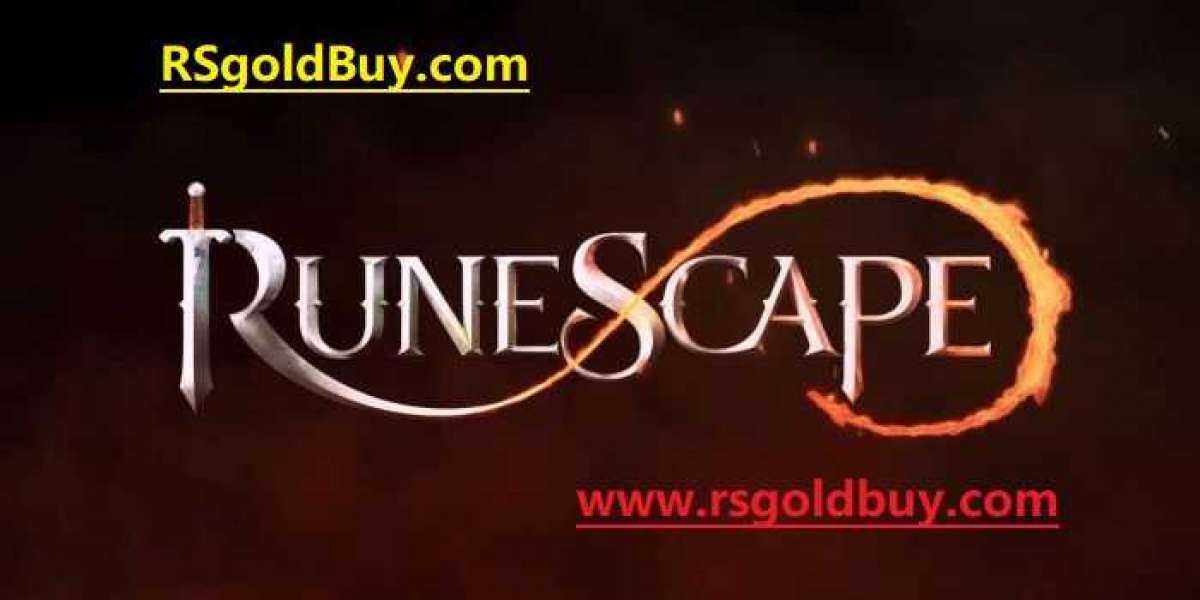