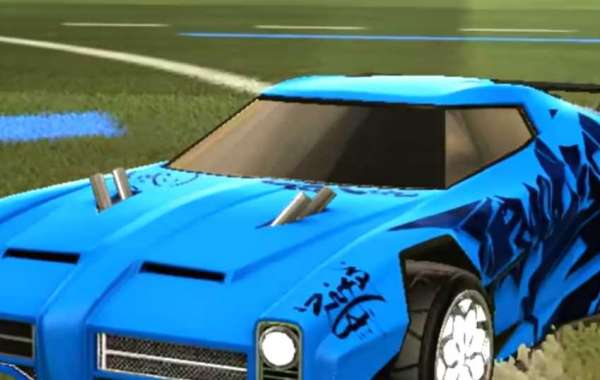 Psyonix, the team behind popular vehicular soccer game Rocket League, announced a new update for how players will access and purchase in-game items, and fans aren't pleased with the steep prices it will introduce.

Previously, players acquired Rocket League cosmetics through Crates, which were essentially loot boxes. The only way to open a crate would be with a Key, which players purchased in packs of 1, 5, 10, or 20, although the larger packs didn't offer any sort of discount, as Keys always came to $1 each. Opening the Crate gave the player one cosmetic from a pre-selected pool of about ten items, with each individual crate offering a different selection. Cosmetic items include special Rocket League car bodies, decals, goal explosions, rocket boosts, trails, and wheels, with all of these items varying in rarity.

Now, according to Psyonix, Rocket League's new Blueprint Update does away with the Crate system entirely, instead opting for a new Item Shop. In the shop, Crates will be replaced by Blueprints, which reveal what the included item actually is rather than obscuring it until after purchase. Players will be able to buy Blueprints with Credits, a currency purchased with real money, and will go for a rate of anywhere from $1 for 100 Credits to $1 for 130 depending on the size of the bundle. The keys players already had in their inventories have been converted at this rate. Now, if Rocket League players want a specific item, they won't have to hope for the luck of the draw but can instead purchase it directly with Credits.

While a select few have welcomed the change, most of the community is pretty upset with the outrageous DLC prices the store is asking for certain Blueprints, such as the equivalent of $24.99 for a simple goal explosion. The Rocket League subreddit has seen most of the outcry, with some players even joking there is a bug which added an extra zero to all of the prices. Another player pointed out many of the single items cost more than the game itself. There was an entire micro-economy built around players trading Crates and Keys, and some fans are speculating that the change is a simple money grab by the developers so they can charge players for items themselves instead of letting them charge each other.

This update may have been a way for Psyonix to turn a profit, but it also may be an attempt to move away from the equally hated, and now in certain cases illegal, loot boxes. Chance-based cosmetic systems have been under fire over the past few years, as they are now considered a form of gambling under many laws. Entire franchises have sunk due to their inclusion of pay-to-win loot box systems, so it would make sense Psyonix would want to distance itself from such controversies to a certain extent. Either way, gamers are not happy with the current state of Rocket League's cosmetics system, and have noticed a trend toward capitalistic cash-grabbing in some of their favorite games. Games are expensive to make, and developers have to foot the bill somehow, especially in a live game they have to upkeep. However, it's definitely upsetting how some game studios have displayed their drive for making money so shamelessly, rather than putting energy into listening to their players.

That's all with this Rocket League guide. If you have trouble completing certain modes or challenges, you can come to https://www.igvault.com/Rocket-League-Items for cheap boosting services. If you wanna Buy Rocket League Credits , Keys and Crates to help you level up fast, it is highly recommended to buy them from a reliable store. Here you can choose from a bunch of professional game masters of in-demanded games to play the game and help you rank up fast. 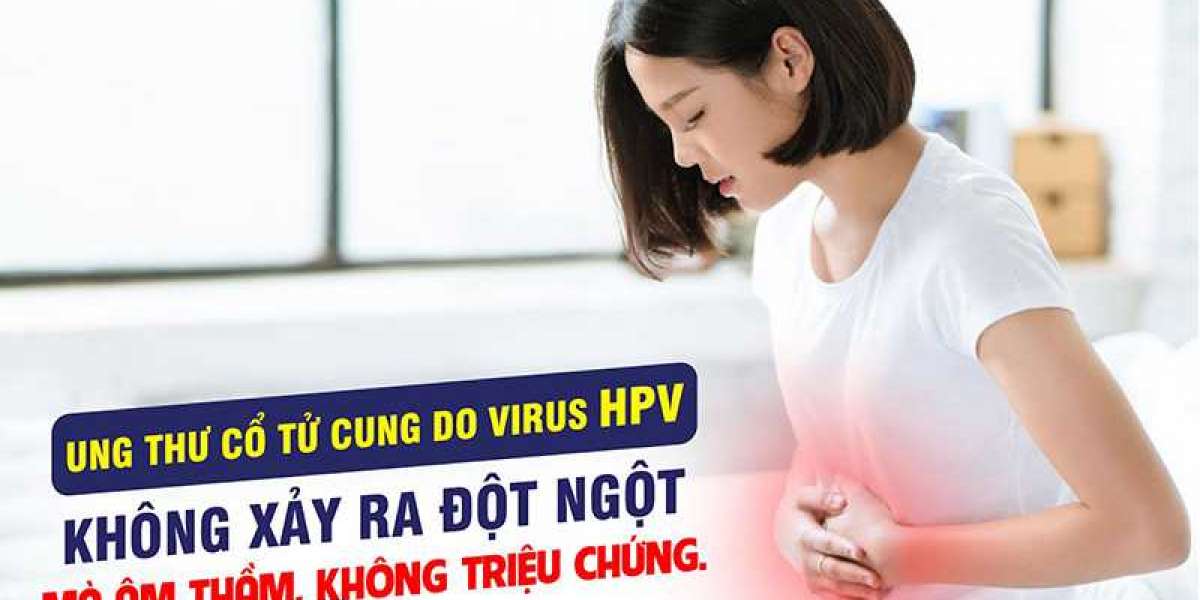 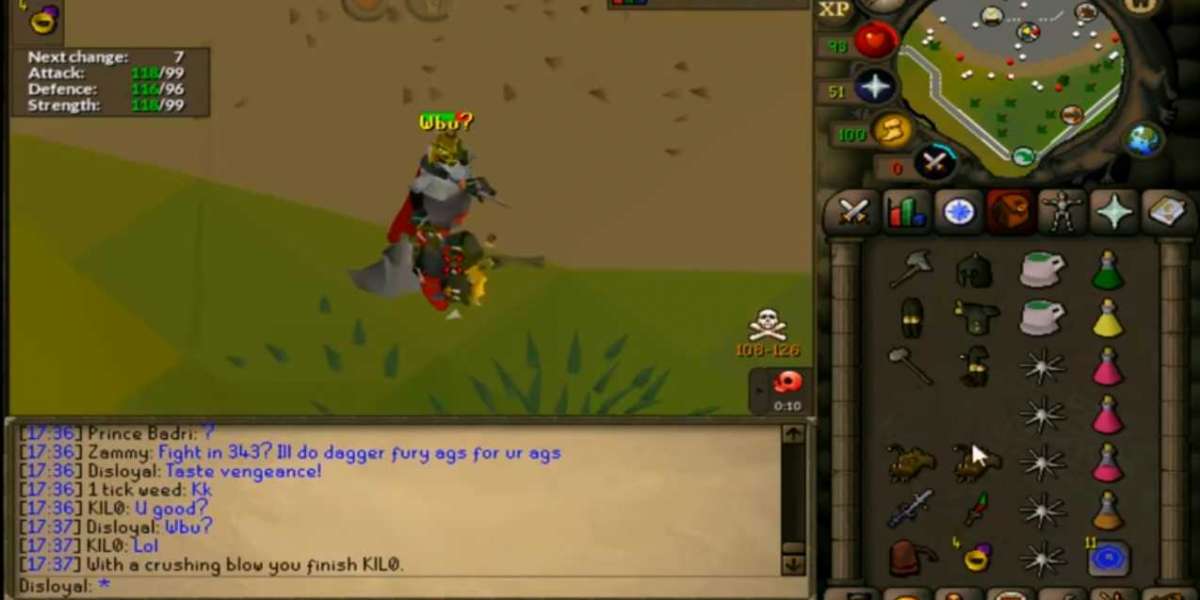 To bring into a new Runescape participant base 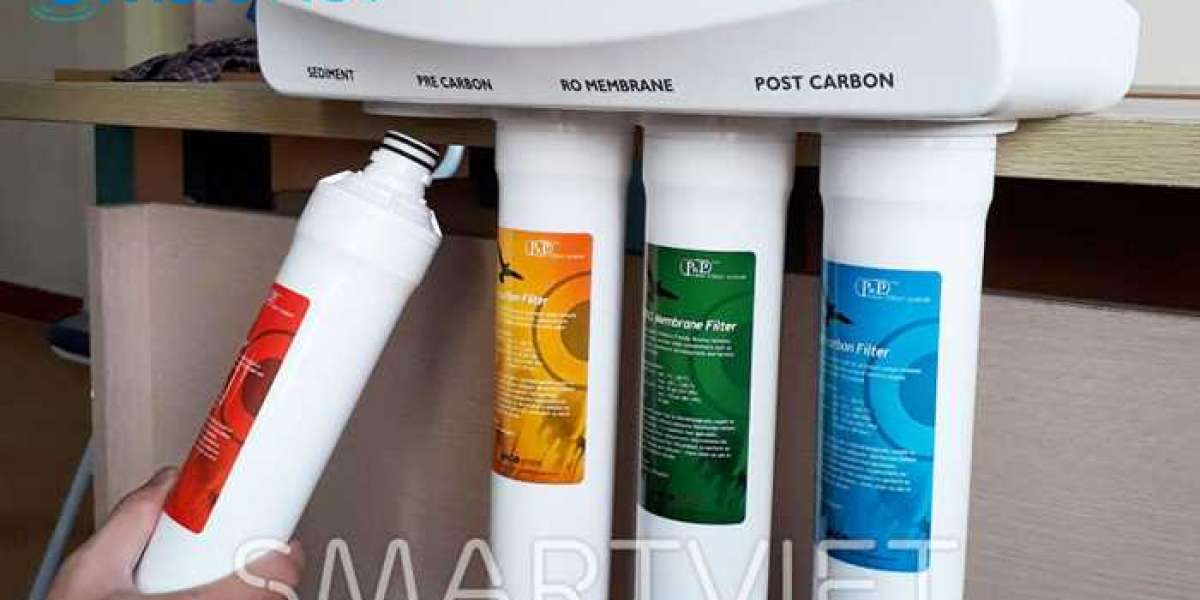