10 reasons for investing in Vietnam 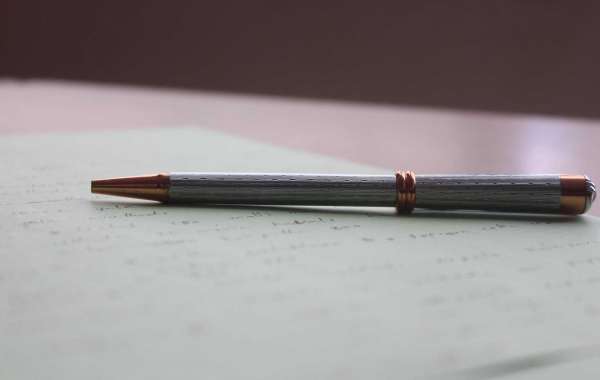 Being considered a shining star in the economic region of Southeast Asia based on the impressive economic growth rate and the attractiveness of foreign investment, Vietnam has been proving to be a tempting destination for foreign investors. Here are the 10 reasons for explaining why enterp

Being considered a shining star in the economic region of Southeast Asia based on the impressive economic growth rate and the attractiveness of foreign investment, Vietnam has been proving to be a tempting destination for foreign investors. Here are the 10 reasons for explaining why enterprises should invest in Vietnam.

Based on the impressive economic growth rate and the attractiveness of foreign investment, Vietnam is recognized as a ‘shining star’ in the economic region of Southeast Asia. It has continuously proven to be a tempting destination for foreign investors. Thus, listed below are 10 reasons explaining why enterprises should invest in Vietnam.

Maybe you’re interested in: The benefits and the risks of investment in Vietnam

Possessing a long coastline, being near the main transport lines of the world, and situating in the center of Southeast Asia – Vietnam is the connecting center of the region as well as the gate to enter into the economies in the western region of Indochina, which contain natural conditions for conducting international commercial activities.

The political stability in Vietnam is one of the most attractive factors to foreign investors. In comparison to other nations in the region, it is evident that most countries have gone through military coups or political crises, while the Vietnamese politics is always stable, ensuring consistency in the economic development policy.

In recent years, Vietnam has been one of the fastest-growing economies in Asia. The average economic growth rate of Vietnam was roughly 7.5% in period 1991-2010 and 5.6% in period 2011-2013 despite being faced with multiple difficulties. With the GDP of about USD223 billion and the growth rate of 6.8% in 2017, Vietnam filled its name on the list of the world’s most dynamic economies.

Vietnam always welcomes foreign investors and encourages their investments by amending and supplementing the regulations on investment. Vietnam continues to provide incentives to attract foreign investors such as exemption or reduction of corporate income tax, exemption of import duties for some goods categories, exemption or reduction of land lease and use fees etc. The Government also undertakes to reform administrative procedures to create favorable conditions for investors.

According to the Foreign Investment Department, the Vietnamese business environment has continuously been improved in the direction of clearance, transparency and in line with international norms.

The Vietnamese Government is committing more efforts to strengthening the national competitiveness. In 2017, the national competitiveness of Vietnam climbed 5 notches in the ranking of the World Economic Forum at 55/137; regarding the business environment, Vietnam was ranked 15 notches higher by the World Bank at 68/190. The sustainable development index of Vietnam increased by 20 notches in 2017, at 68/157 nations and territories.

Vietnam is a nation with young population and the demographic structure tends to become younger and younger with the average age of 30.8 years according to the 2017 statistics. Besides the young age, the Vietnamese labour force is highly regarded for the characteristics as hard-working, highly educated and willing to learn. Vietnam has been and will be making more investments in education and training than other developing countries. This is an advantage of Vietnam over other labour markets in the region.

In addition to a labour force which is abundant and qualified, the labour costs in Vietnam are regarded as very competitive in the region. Most Vietnamese labourers have good working skills and are highly adaptable to the working environment while the labour costs are just as high as 10% or 5% of those in developed countries and lower than the countries with similar incomes.

Another proof to show the open-door policy of Vietnam is its participation in many bilateral and multilateral free trade agreements with many nations and regions to attract foreign investments into Vietnam, such as the bilateral free trade agreements with the United States, South Korea, Japan, European Union, ASEAN Economic Community, CPTPP etc. and Vietnam is still negotiating many other trade agreements. The increased integration into the world will bring many advantages to the investors coming from these nations and regions when they invest into Vietnam. 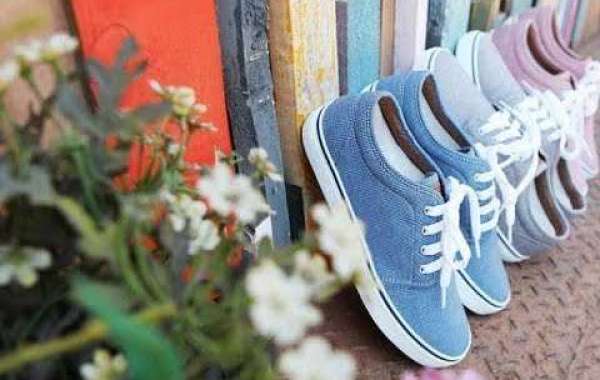 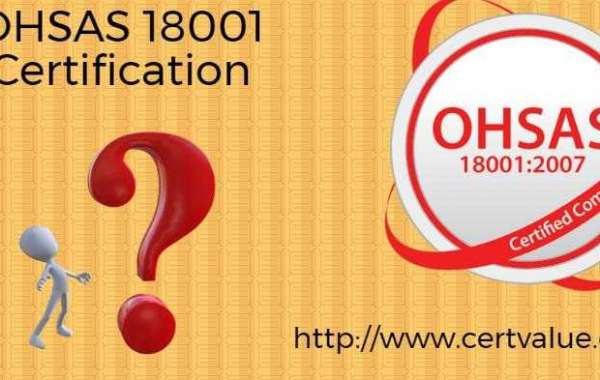 WHERE DOES OHSAS 18001 OCCUPATIONAL HEALTH & SAFETY MANAGEMENT SYSTEM IN SINGAPORE CAN FIT INTO YOUR ORGANIZATION? 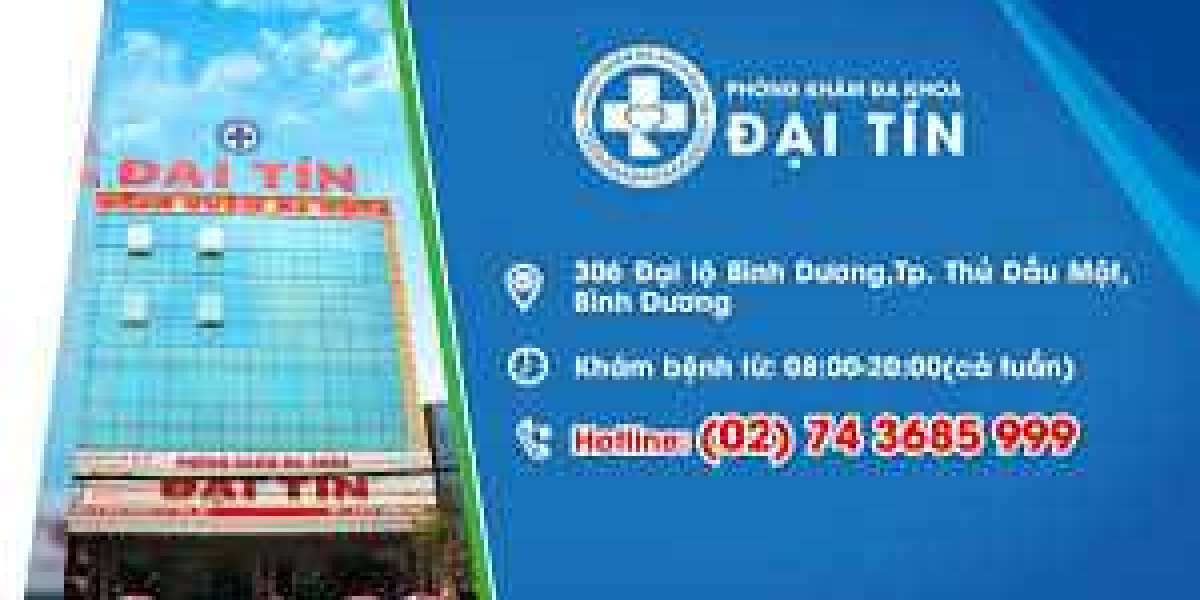