The 6 complexities of building a managed IoT platform 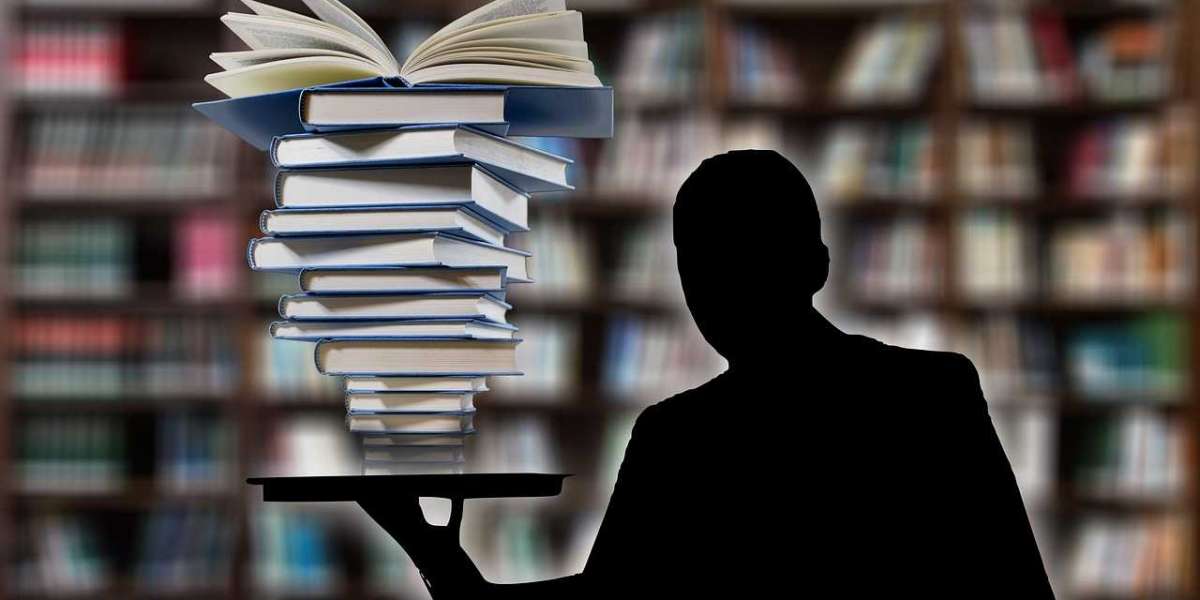 What makes these IoT initiatives so complex? When you run your own IoT service, you are essentially building a software and hardware ecosystem that is exponentially more complex than a standard web application.

The IoT (Internet of Things) industry is in a period of rapid expansion. Industry experts predict an increase in the number of connected devices, from 8 billion (2017) to 20 billion (2020). As more and more companies want to enter the IoT arena, they face unprecedented challenges in building and implementing IoT projects.

According to a Cisco survey (2017), over 60% of respondents said they significantly underestimated the complexity of managing their own IoT initiatives. What was even more alarming was the fact that the same survey found that 75% of self-initiated IoT projects were considered a failure.

What makes these IoT initiatives so complex? When you run your own IoT service, you are essentially building a software and hardware ecosystem that is exponentially more complex than a standard web application. This ecosystem requires the expertise of several technical disciplines: computers, electronics, hardware, networking, DevOps ... and the list goes on.

To start a successful IoT system, you must first understand the complexity of designing, building, and maintaining such a system, and decide whether it is better to build a custom platform or purchase a managed IoT solution.

What is a managed IoT platform?

Basically, it is a fully integrated service that provides everything you need to connect and deploy an IoT device. It must be able to support millions of simultaneous connections to devices and allow consumers to configure their devices for machine-to-machine communication. This means that a iot managed services must establish two-way communication protocols through real-time event streams (for example, a pub / sub-message model).

Although many companies often overlook the complexity of managing and connecting thousands of remote devices at the same time, as well as the basics of building a cloud infrastructure that can do all this and more.

What are some of the complexities of creating and hosting a managed IoT platform?

1. Design, construction and testing of software and hardware

As with any self-managed service, you need to spend a lot of time (weeks or months) creating hardware, software, network and server requirements to run such a service. This often means that you have to commit new resources and / or use existing resources to enter the development phase. You also need to build, implement, and test an infrastructure specifically designed for IoT systems and hardware management. This includes setting up a network and planning connectivity and redundancy strategies so that other devices can easily connect to that network.

According to Gartner, total infrastructure and completion services will reach nearly $ 2 trillion in 2017. For a managed IoT service, there are even higher costs that exceed the normal server architecture required for a pure web application. A company needs to set up its own hosted cloud service, event-based API infrastructure, and fault-tolerant real-time communication channels. Most of these services must be obtained from several third parties, which causes many unknown costs and resources during the project.

Developing an IoT service requires a wide range of expertise: embedded technologies, electrical engineering, DevOps practices, server infrastructure, manufacturing, security, and more. In fact, Cisco (2017) found that most companies that consult IoT experts throughout the project lifecycle are completed on time. Independent companies often go beyond the original schedule and find that they do not have the in-house expertise to continue the project. Unfortunately, companies are usually in-depth in the development process until they realize that they need additional expertise, which makes exponential leakage more expensive.

Each project faces scalability issues. But imagine that it ranges from 100 to 10,000 or a million connected devices. If you do not scale correctly, your costs will decrease and the system will fail. When scaling IoT, do not scale a single technology or product, but an entire one 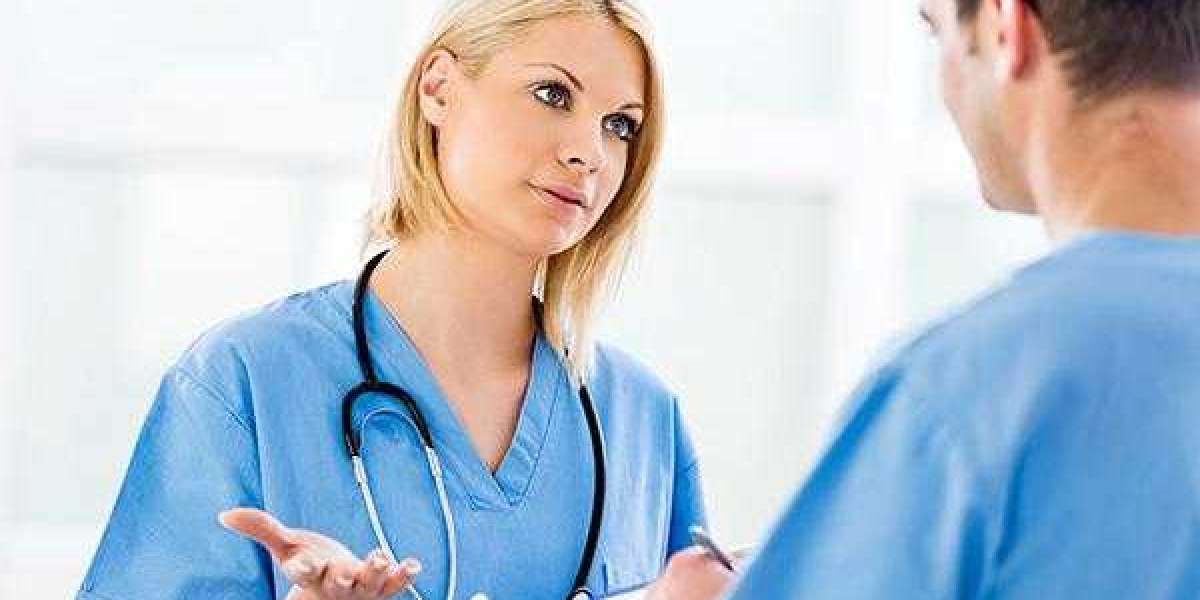 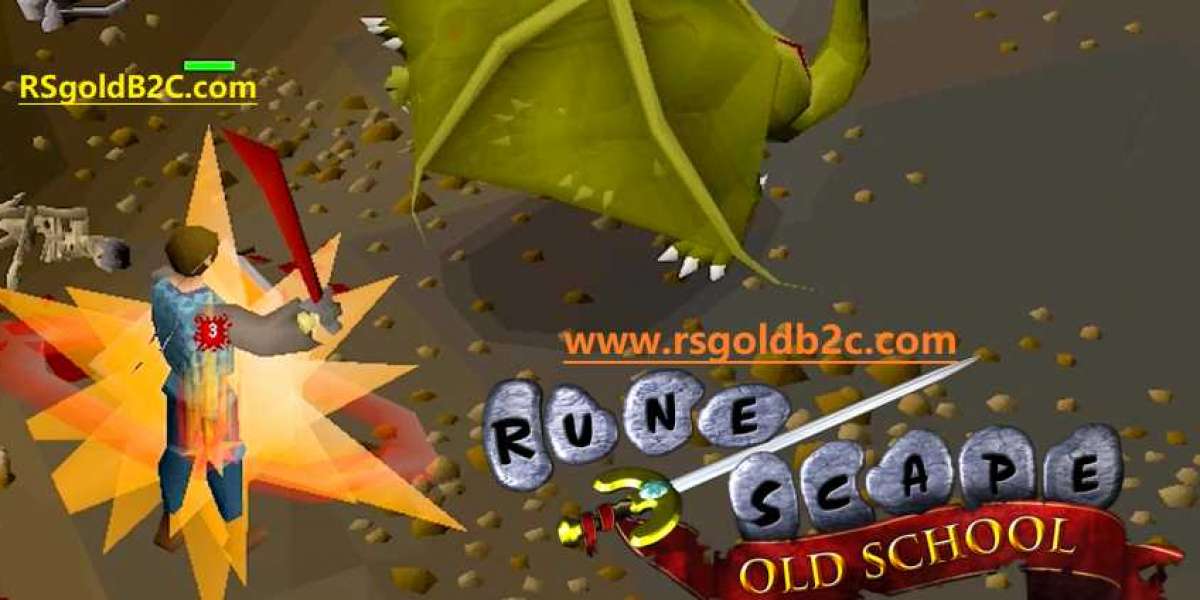 The update of Desperate Measures brings more surprises to players 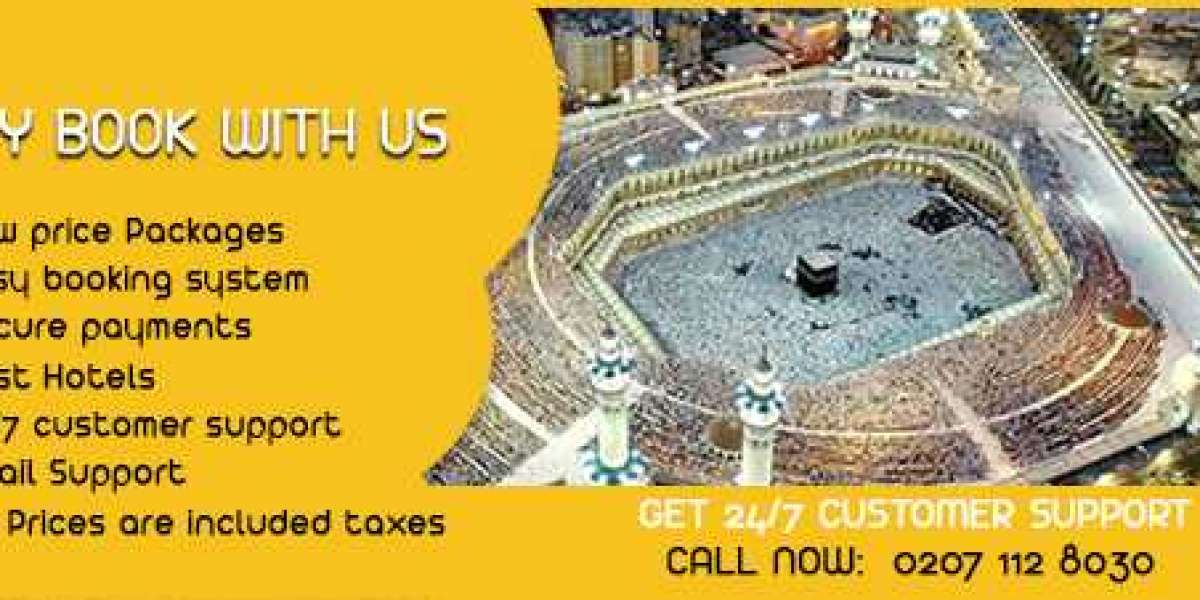 A brief introduction to Umrah in Islam